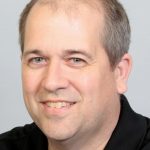 It felt as if there were cards that just weren’t being played.

The first half of Iowa’s 38-14 win over Miami (Ohio) on Saturday had all of the sputters that always come with season openers.

Left tackle Alaric Jackson limped off the field, then headed to the locker room on crutches.

Wide receiver Oliver Martin, given his transfer waiver earlier in the week, didn’t even play in the first two quarters.

Quarterback Nate Stanley made a few good throws, but missed on some key passes.
Iowa’s 10-7 halftime lead felt like a deficit.

“We had some misfires and what have you,” Iowa coach Kirk Ferentz said.

And then came the second half, and suddenly all was right. 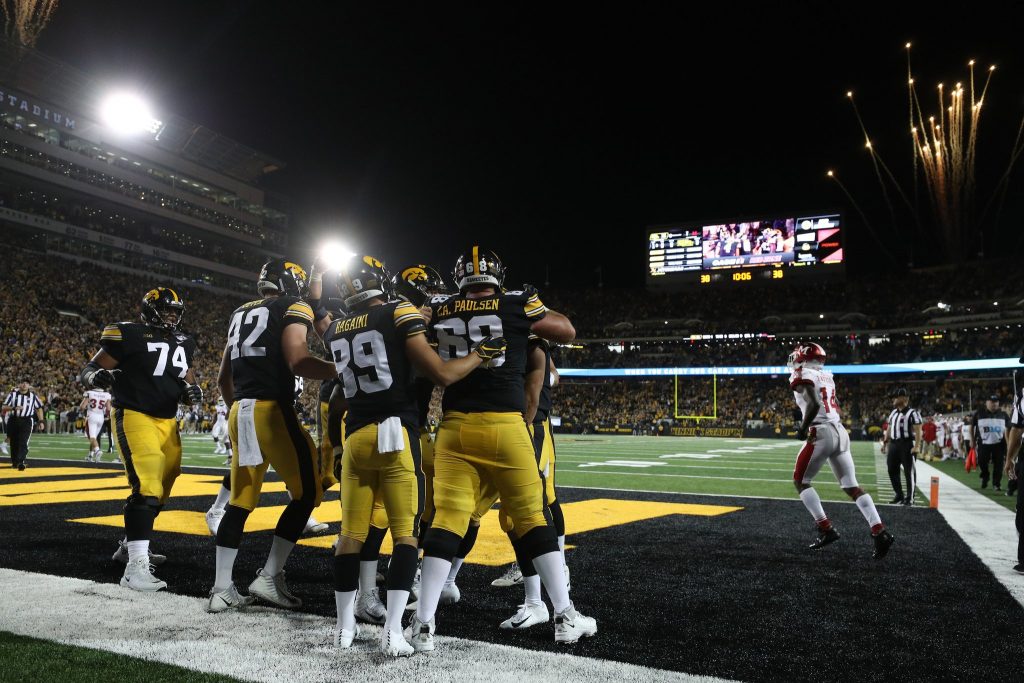 The Hawkeyes scored on back-to-back possessions in the third quarter — the first touchdown coming on the first pass to Martin in his Iowa’s career — and then all, it seemed, was well.

“It was an excellent way to start the season,” Ferentz said in a perfect a-win’s-a-win tone.

Iowa, ranked No. 19 in the coaches poll and No. 20 in the Associated Press poll, won its sixth consecutive season opener by just grinding the RedHawks.

“We certainly didn’t dominate the first half, but we hung in with them great,” Miami coach Chuck Martin said. “We needed to play 30 more minutes like we did in the first half. Did they wear us down?

Yes. But a lot of that was on the mental side.”

The Hawkeyes outgained the RedHawks, 465-245, and had almost a 12-minute edge in time of possession, much of that coming in the second half.

The pass to Oliver Martin, a 9-yarder into the left corner of the south end zone, provided the first sign of life after a dull first half.

“I think it pumped everybody up, putting points on the board,” Martin said of his TD catch, one of his two receptions in the game.

The Hawkeyes added two more touchdowns in the fourth quarter — a 2-yard run by Toren Young and a 6-yard pass from Nate Stanley to Ihmir Smith-Marsette.

Iowa’s offensive line, which turned into a chemistry of player combinations after Jackson’s first-quarter injury, only allowed one sack.

“Even when we pressured him, we didn’t get to him,” Chuck Martin said. “If it’s clean for him, he’s pretty darn accurate.”

“He played through some tough things,” Ferentz said. 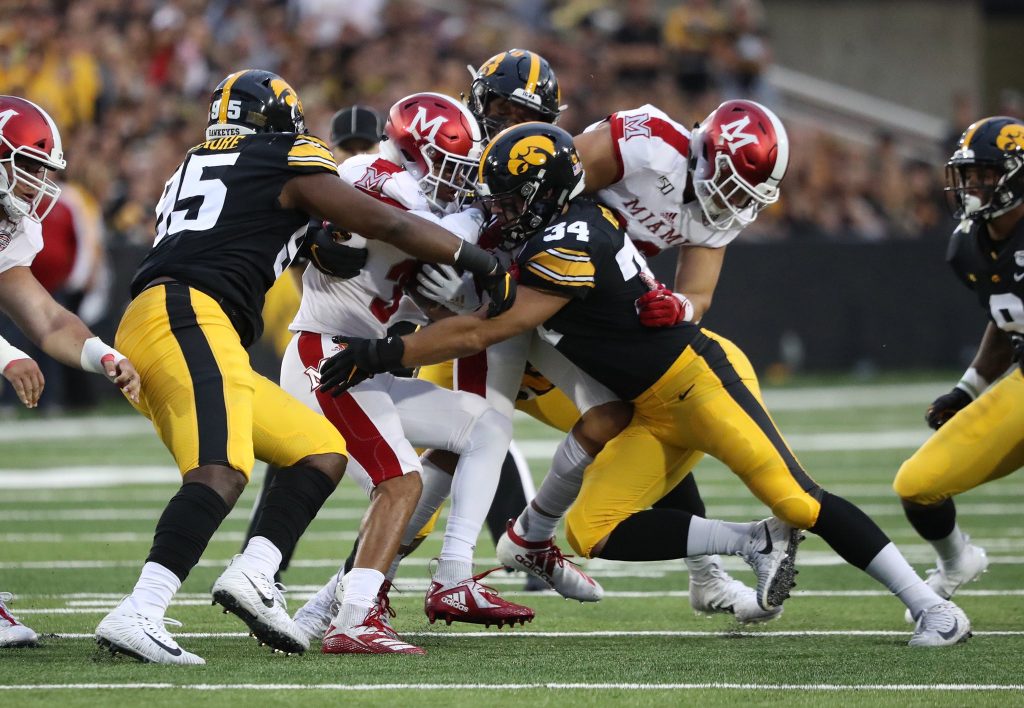 The seriousness of Jackson’s injury was unknown — “Fingers crossed,” Ferentz said — but it was clear there are more options for the offensive line.

The Hawkeyes rushed for 213 yards for an average of 5.2 yards per carry.

“They opened up some massive holes (for the running backs),” Stanley said.

“We rotated guys around a little bit and played a lot of guys inside,” Ferentz said.

Stanley threw to 10 different receivers — Sargent and Smith-Marsette each had four catches and combined for 100 receiving yards.

Sargent was effective, averaging 6.5 yards per carry. “He’s more decisive, more confident out there,” Ferentz said. “And he made some really big plays.”

There were enough big plays to overcome the sputters.

“The bottom line is we are where we want to be right now,” Ferentz said. “We’re 1-0.
“Plenty of opportunity to improve.” 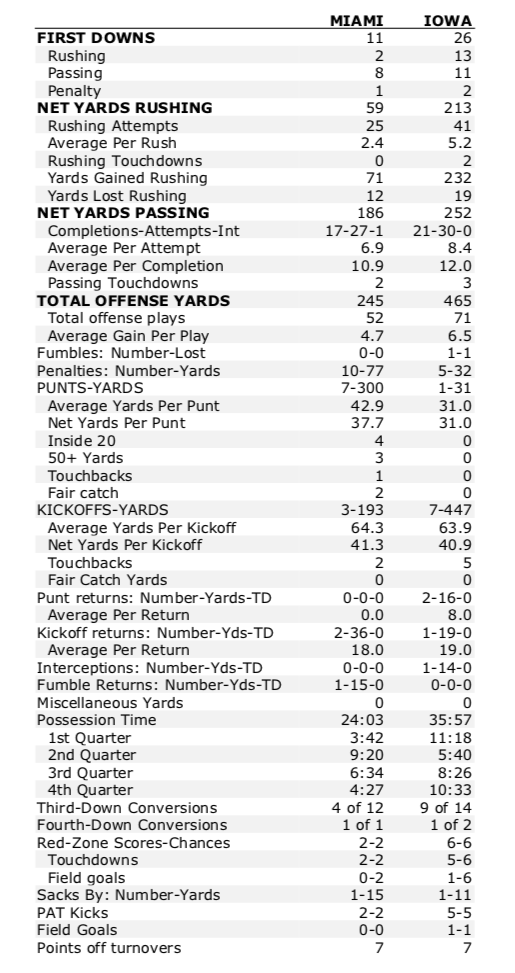